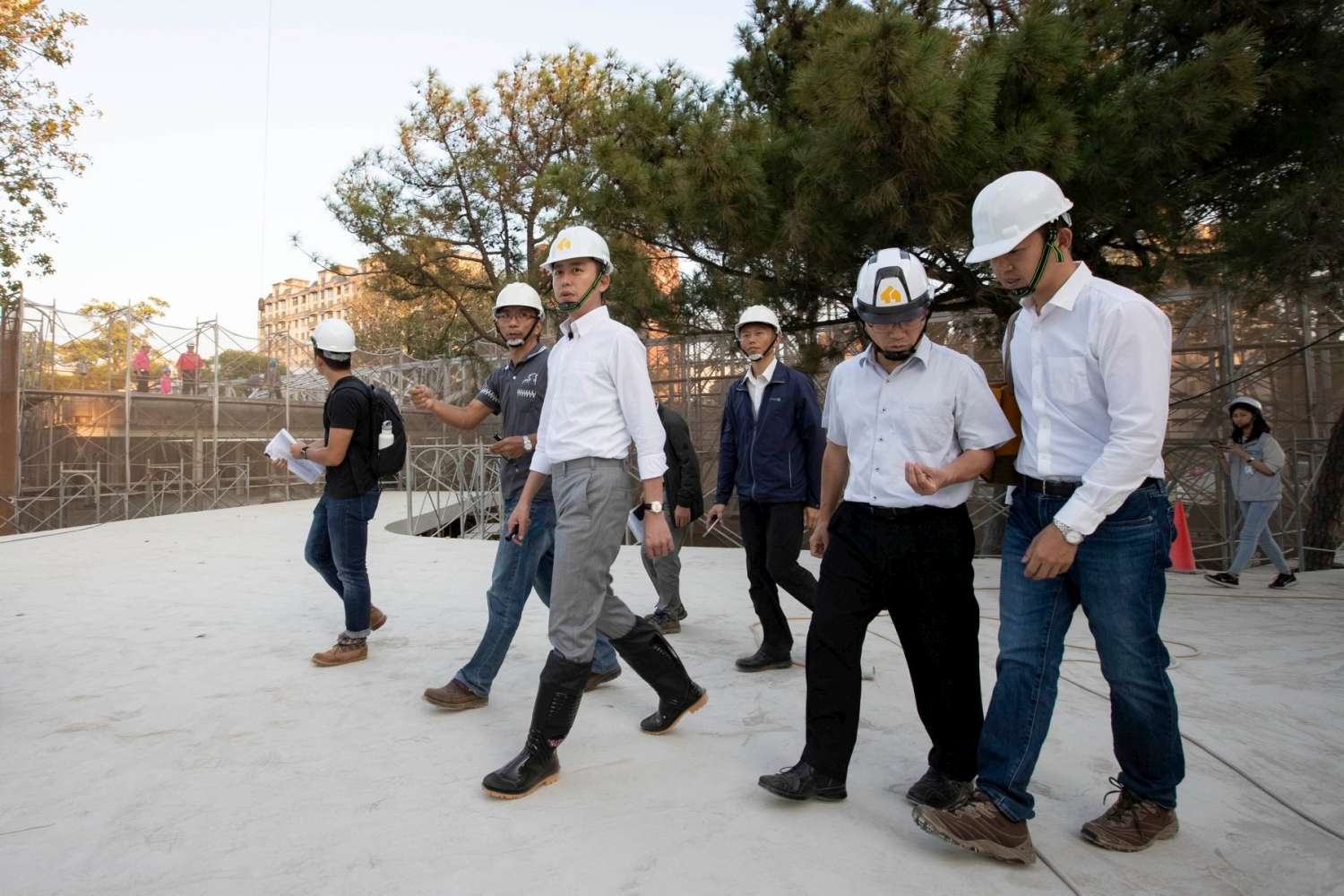 IFLA is established in 1948. It has held the world’s most international and credible landscape architecture competition for more than 20 years. The award is dubbed the "Oscar of Landscape". Since 2017, IFLA has established the "Luminary Awards" to encourage people without professional backgrounds in landscape architecture from different fields who have made significant contributions to the landscape environment. IFLA has carefully evaluated and selected the winners every year.

In recent years, all civil servants in the Hsinchu City Government have engaged in promoting innovative administrative procedures and valuing the quality of public constructions. Thus, Hsinchu City becomes a model for urban landscape governance. Mayor Lin is the first person in Taiwan to win the award. It is very meaningful and will help landscape in Taiwan reach out to the world. More importantly, the world will see the strength in Taiwan's landscape architecture design.

Mayor Lin said that the award is the outcome of hardworking from the entire municipal team. He stressed that Hsinchu citizens have regained their confidence and expectation for public constructions, and civil servants have retrieved their pride in the past five years. Moreover, many outstanding landscape architects have dedicated themselves in public constructions in Hsinchu City. He stressed that the transformation of Hsinchu City has proved that by establishing an effective mechanism of "respecting profession and valuing aesthetics", public buildings that are both problem-solving and aesthetics can be created. For example, Hsinchu Fisherman's Wharf, the Bounce Back of Parks, and the New Campus Movement. Mayor Lin hoped that Hsinchu City could serve as a model for other cities in Taiwan to help changing the aesthetic culture in the public sector. 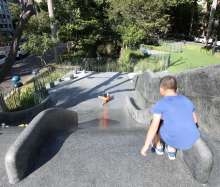