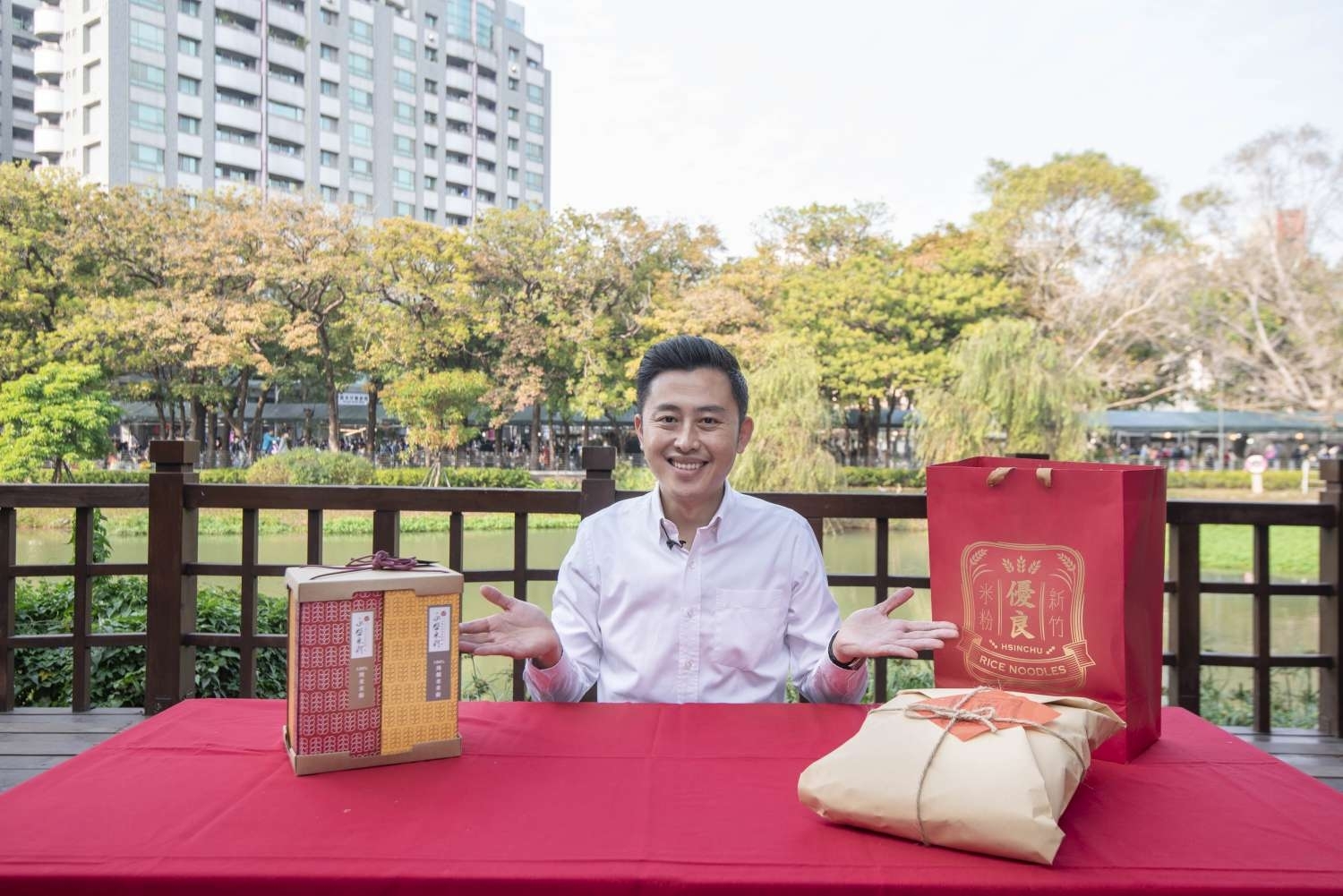 Rice noodle diplomacy! The Hsinchu City Government and the Taipei Economic and Cultural Representative Office in the United States (TECRO) collaborated to make a series of Taiwanese food promotion videos. Mayor Lin Chih-Chien and Taiwan's Representative to the United States Hsiao Bi-Khim introduced fried rice noodles together. Mayor Lin Chih-Chien said that this is the first time that TECRO has cooperated with local governments. He is thankful that Representative Hsiao Bi-Khim invited him to introduce Hsinchu City, a global chip manufacturing center, to the American people and promote Hsinchu’s local delicacy fried rice noodles.

The Department of Economic Development stated that Hsinchu rice noodles are too popular that there are some exported rice noodles to the United States found with the label says "Hsinchu City, Taiwan Province, China." Those products were counterfeited by China manufacturers. To prevent counterfeiting, the City Government has been instructing the City's Rice Noodles Business Association to establish a certification of the authenticity of Hsinchu rice noodles since 2021. It has a pattern of rice, lines representing the rice noodles, curves symbolizing the winds of September, and Mandarin and English words of fine Hsinchu rice noodles, making integration of local elements international. It will be used by local manufacturers and brands through the Business Association, hoping to protect the special industry and consumer rights.

TECRO stated that to let the American people know more about Hsinchu City, in addition to introducing Hsinchu fried rice noodles, a video called "Hsinchu, the city that powers the world!" was also posted. Representative Hsiao Bi-Khim introduced in the film that Hsinchu plays important roles in both the global science and technology industry and the relationship between Taiwan and the United States. The large factories in the Hsinchu Science Park are crucial in the industrial chain of the technology manufacturing industry. Well-known universities such as National Tsing Hua University and National Yang Ming Chiao Tung University have cultivated many outstanding scientific and technological talents. She hopes that after the epidemic is over, friends from abroad can visit Hsinchu City and get to know it from its gastronomic, technological, and historical characteristics. 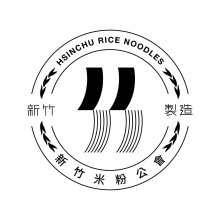 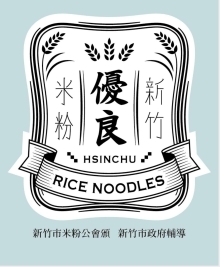