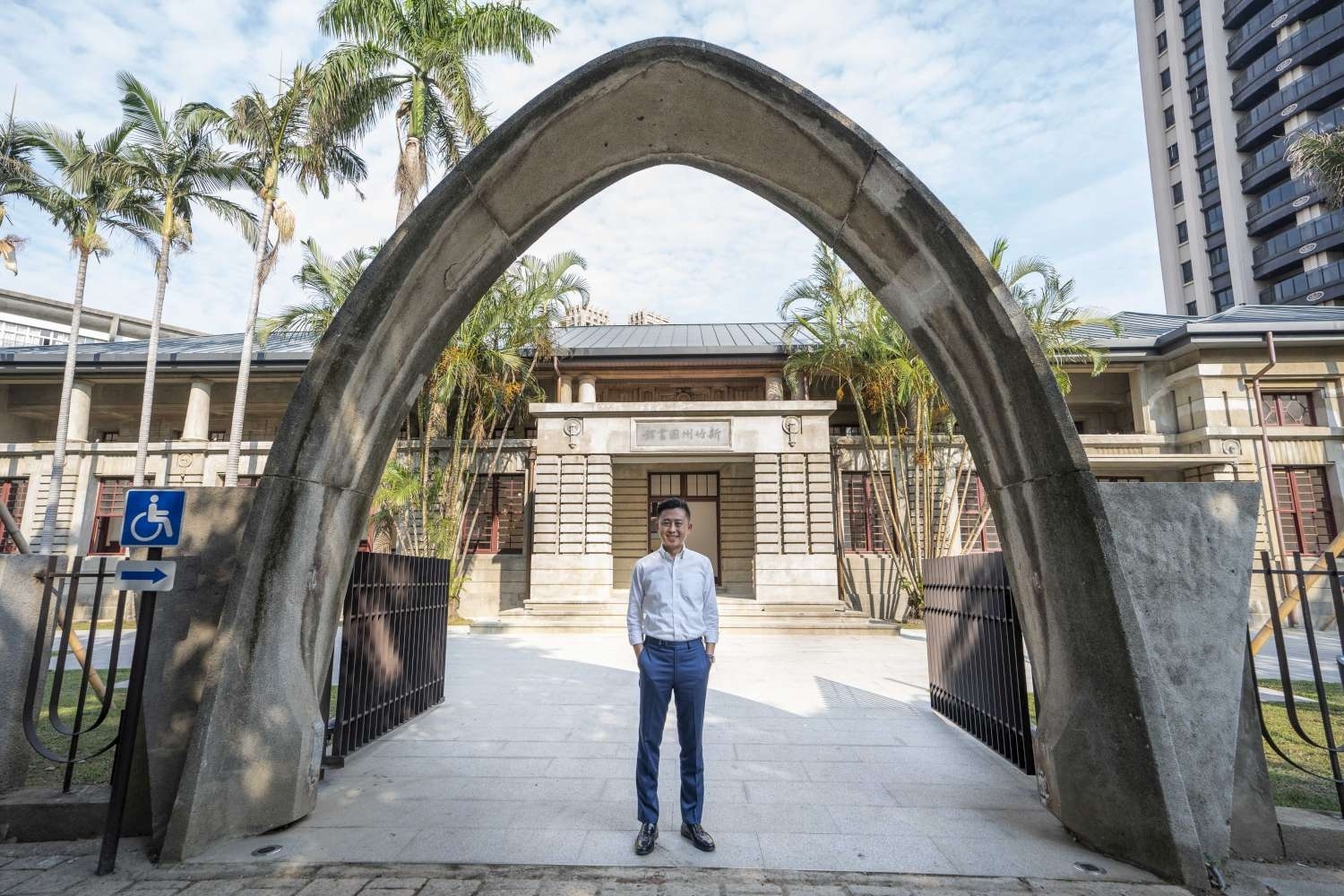 The creativity in the revitalization of the historic houses has exceeded the limit! The 2020 Taiwan Design Expo will be officially launched on October 1st, with a two-kilometer path that connects the two main exhibition areas in front and behind the Railway Station. The 300-year-old Old Town is one of the main exhibition areas, curated by the local team “Or Culture & Creativity” to create the “Living Museum” exhibition. Five representative historic sites and buildings – the Hsinchu State Library, Hsinchu City Art Gallery, SJ House, Image Museum, and Datung 108 – will be opened to the public, allowing old buildings that have existed for almost a century to become a leading creative streak. The light sculpture projection show “Light Dynamics” will also be displayed for the first time on the exterior walls of the Hsinchu City Art Gallery, which is a must-visit for hipsters and historic site lovers!

The Hsinchu State Library, which has been closed to the public for the last 36 years, is a 95-year-old historic site. This time, with “Reload · Reading the Future” as the prompt, artists who specialize in multidisciplinary fields such as technology, design, space, light, shadow, etc. are invited to participate in the exhibition; virtual reality (VR) images are also used to create a huge, realistic library, subverting people’s expectations toward libraries.

The Hsinchu City Art Gallery will be transformed into a tourist service station during the exhibition period, and it will display Hsinchu’s “Life Review,” which tells stories about the old town of Hsinchu City, including those from the West, East, South and North gate areas. The exterior walls of the gallery will also display light sculpture projections with “Light Dynamics” as the theme, allowing the 95-year-old historic site to become the trendiest check-in location during nighttime.

The Datung 108 used to be a five-story western-style building that was constructed when Taiwan was under Japanese rule, and it had been idle for 60 years before the government revitalized it into an old city regeneration base. The building will be transformed into a “bamboo cutting workshop” and display Hsinchu craftsmanship such as rice-paper grass, raden and glass during the exhibition period.

SJ House, the first department store in Hsinchu, opened in 1934. It will be designed into a “Jiujang Rice Vermicelli Road” by Grand View Culture & Creativity, which will not only show the 12 steps of making rice vermicelli, but also open a rice vermicelli cuisine pop-up store, creating new tweaks in flavor for old rice vermicelli dishes by innovative design. 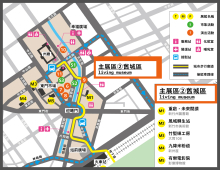