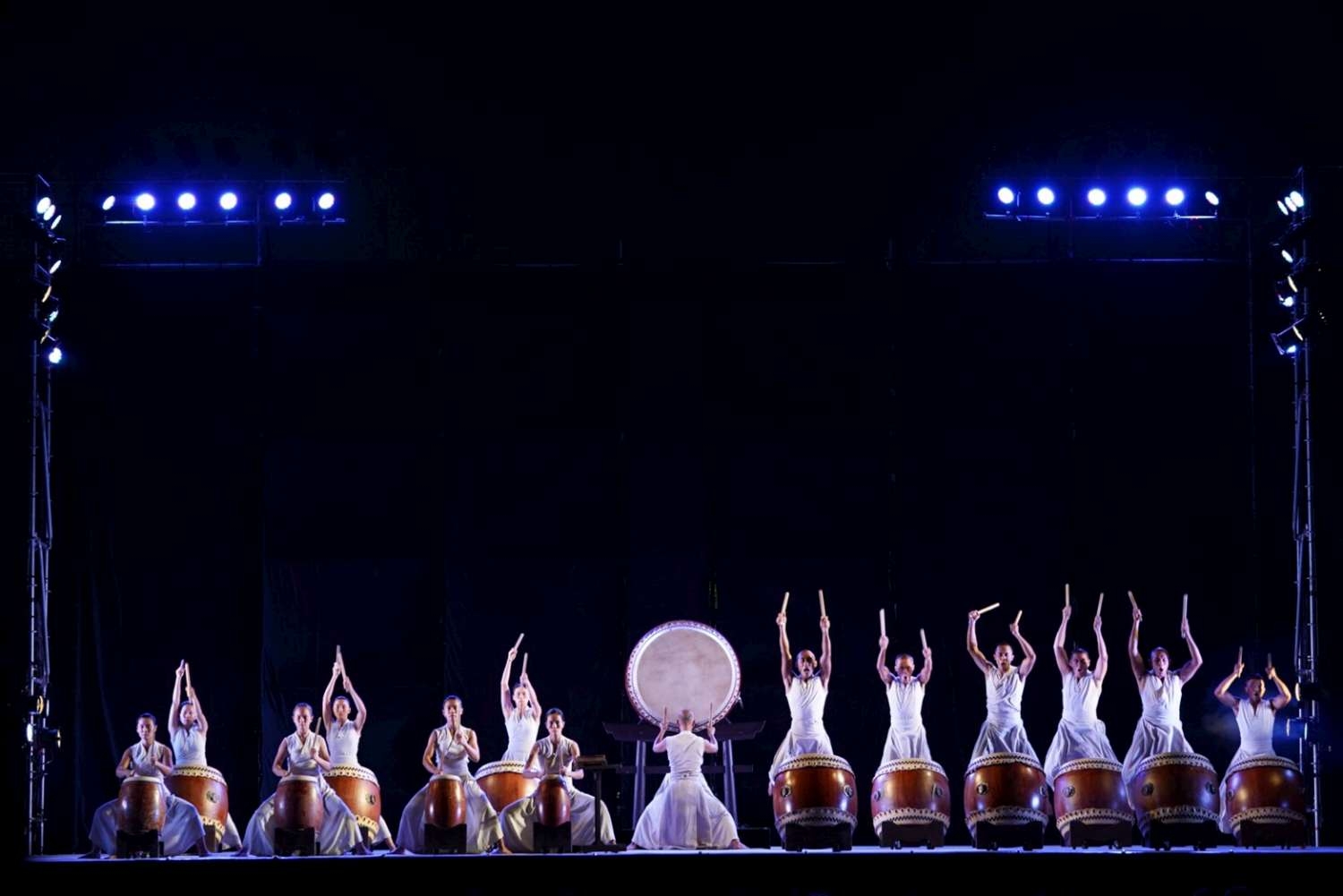 The first performances of the 2020 Summer Art Cultural Festival, an annual event many Hsinchu people look forward to, was given on July 11.It was the stunning “Beyond Time” by UTheater. 3.14-hectare Dananya Park was packed with people for the event, giving the perfect start to this year’s festival.

Mayor Lin Chih-Chien said that he began promoting the Summer Art Cultural Festival after taking up office in 2015. In 2020, an unprecedented challenge has been faced, however, with the efforts of everyone, the Festival is going ahead as planned and was kicked off by Utheater’s first large scale outdoor performance this year. Every Saturday evening until the end of August there will performances by different groups. Citizens are invited to attend enthusiastically.