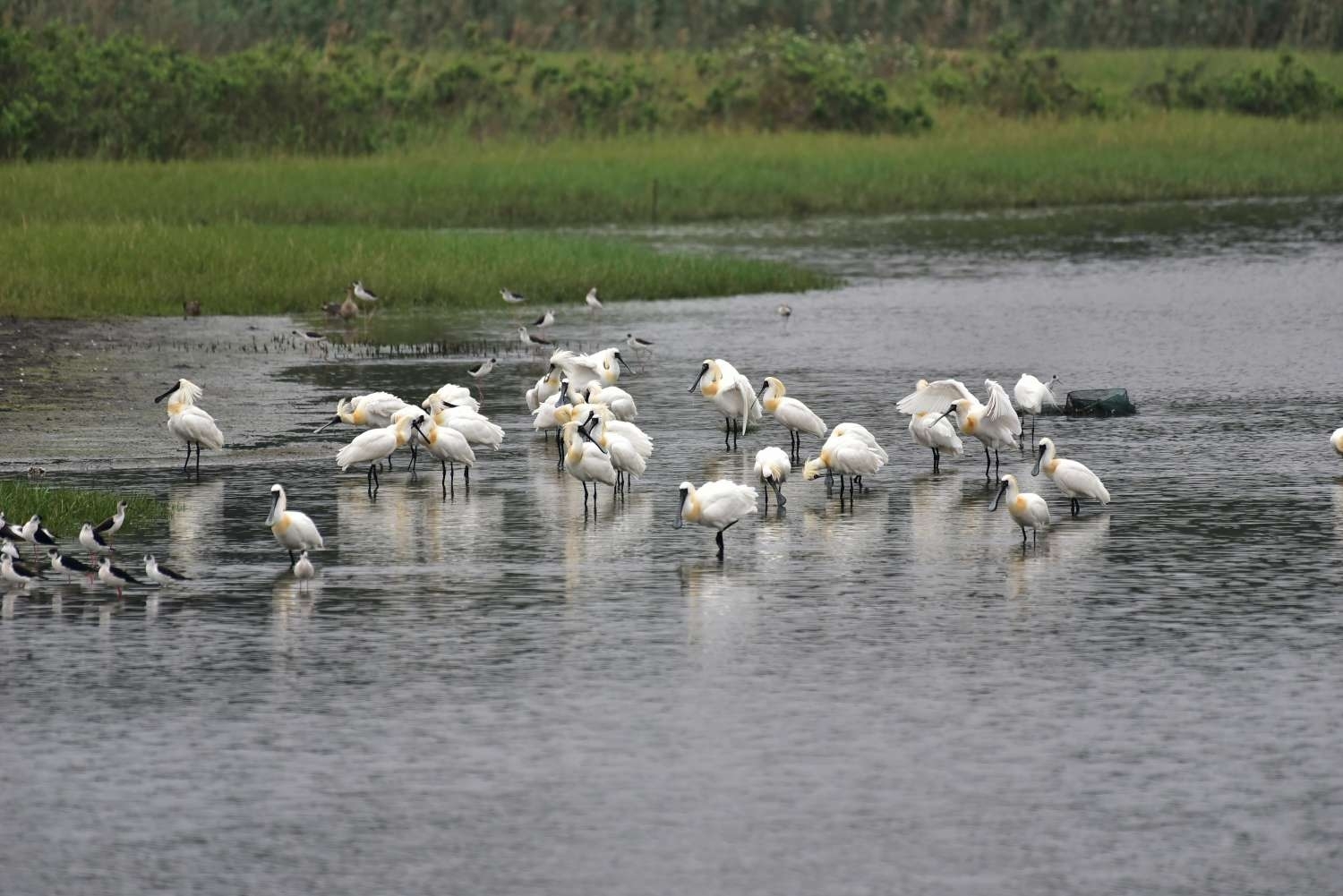 There were 5 black-faced spoonbills and 1 Eurasian spoonbill stayed in Xiangshan Wetland during last winter. Ecological conservation projects have been in progress following the yearly schedule such as the large scale mangrove thinning in Xiangshan Wetland. Hsinchu City Government (HCCG) expected to work on mangrove thinning in Keya Estuary this year; this will restore the habitat for benthic organisms, attract waterfowls to forage, and solve the surrounding environmental issues.

Director Wu stated that HCCG had requested National Tsing Hua University (NTHU) to do the research on mangrove thinning last year. According to the research, number of species, quantity, and the ratio of biodiversity in mangrove thinning area had been increased significantly. Plenty of benthic organisms such as fishes, shrimps, and crabs will attract waterfowls to forage.

Mayor Lin pointed out that the 1,700-hectare Xiangshan Wetland had fertilized a lot of shrimps and crabs which made it a suitable living space for waterfowls. In order to preserve ecology and restore habitats, HCCG had accomplished 100 hectares of mangrove thinning and removed 300 hectares of mangrove seedlings. The thinning around Keya Estuary was completed last year, and it now becomes an option for black-faced spoonbills to stay.

Mayor Lin stated that Xiangshan area has always been one of the major areas under urban development policy. Aside from refurbishing Xiangshan Wetland Environmental Education Park, HCCG established birdwatching platform and sea-viewing platform in Jincheng Lake. Multiple facilities in Xiangshan Wetland will be available this year including the wetland education center, crab-viewing trial, outdoor classroom, and seawall trial.

Department of Economic Development stated that according to the research, the ratio of biodiversity in mangrove thinning area had been increased. There was a significant increase of polychaete, minute crustaceans, and shellfishes. Based on the analysis, hypoxia has been reduced in this area due to underground sandification after mangrove thinning. Microorganisms are able to sufficiently decompose underground organic matters which will benefit benthic organisms like Nereis and Gammarus. Moreover, the benthic organisms are the major food source for birds living on the mudflat. 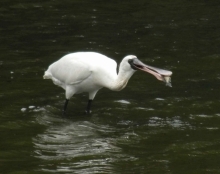